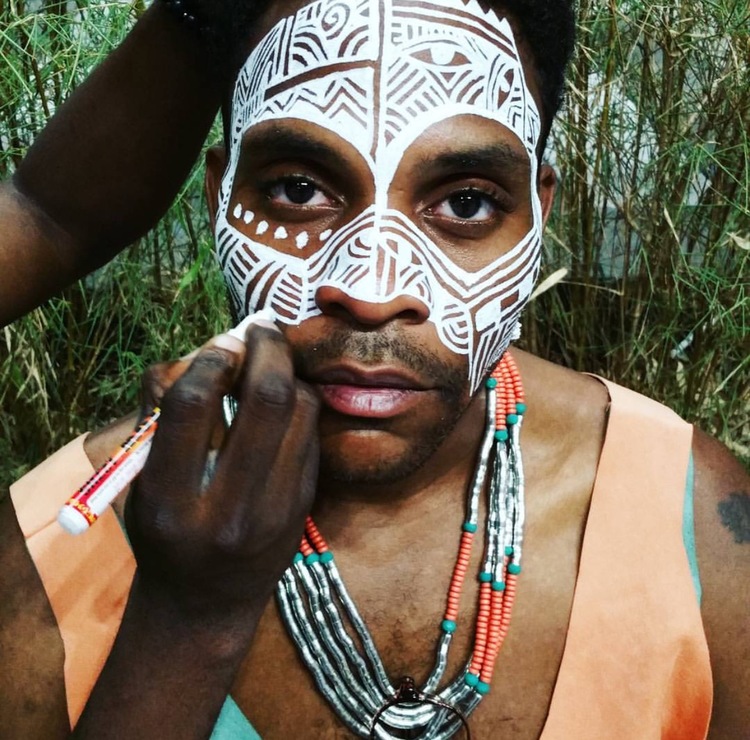 One of the biggest ethnic groups in sub-Sahara Africa is the Yoruba from Nigeria. It’s believed that the Yoruba people descended from a hero called Odua or Oduduwa. The Yoruba territory was known as the slavery coast during the slavery era. Their language belongs to the Congo-Kordofanian language family. Yoruba has many dialects, but its speakers can all understand each other. The popular folklore of the Yoruba’s is the creation story that tells of how the gods came to live among man. Also Yoruba’s are famous for their magnificent terra cotta works throughout the 12th and 14th century; artists also earnests their capacity in making artwork out of bronze.

Commonly the Yoruba still practice the traditional religions of their ancestors. Yoruba traditional religion holds that there is one Supreme Being and hundreds of orisha, or minor deities. The worshipers of a deity are referred to as his “children.” Among the three deities is Orolo, the sky God he high god, the Creator, Eshu (also called Legba) is the divine messenger who delivers sacrifices to Olorun. Everyone prays frequently to this deity and lastly is Ifa the God of Divination, who interprets the wishes of Olorun to mankind. Shango mostly pronounced as Sango is the God of thunder and Ogun the god of war. It is believed that Shango has four wives and each represents a river in Nigeria. Yoruba’s are also noted for their food. Fufu, chicken and okro stew are their common delicacy.

There is a lot of interesting stuff to learn about the Yuroba especially with regards to their deities. Don’t miss out on the part two next week as we delve more into it.