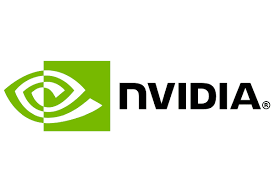 Nvidia is among many to take notice of the African continent. Africa boasts a young population and some of the fastest-growing economies globally and that has had a lot of players turning their sight to the burgeoning continent. Nvidia recently published a piece discussing Leti and the burgeoning African gaming scene as a whole.

This piece was one among many including Vulturebeat, taking notice of the activity on the continent and in many ways recognizing the work been done. Leti has already gained international fame with much being said with regards to its work as a pioneer within the African gaming scene, Nvidia’s recent piece goes on to validate and demonstrate its position as a developer not only on the local scene but globally as well.