The god of Thunder 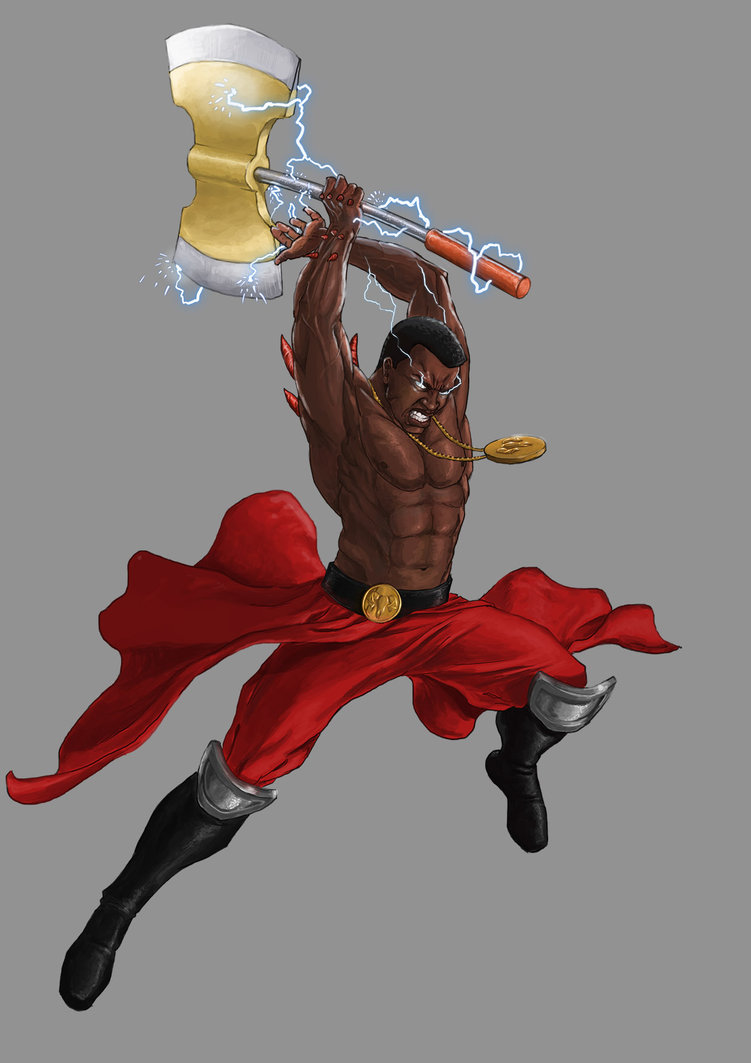 The god of Thunder

The son of Yemaja and the mother goddess, protector of birth is Shango the god of thunder who is one of the popular worldwide acclaimed legends from West Africa to be precise Nigeria. He is referred to as Chango or Xango in Lantin America and also Jakuta. Like most Yoruba names and their meanings, Shango means to strike (Shan = strike). In Brazil, Shango is worshipped as a thunder and weather god by the Umbandists and also In Santeria, Shango (Chango) is the equivalent of the Catholic saint St. Barbara.

Magic, thunder and lightning characterized his reign as the fourth ruler of the kingdom of Oyo. He was known to be very mean and strict on his subjects that even in his palace he had enemies. Like most kings in ancient times it’s allowed to have multiple wives and concubines and Shango was no exception. Among his numerous wives was Oya, who stole Shango’s secrets of magic; Oschun, the river goddess was Shango’s beloved because of her gastronomic abilities; and Oba, who always offered him ears to eat in other to win his love but was in anger was sent away by Shango.

Folklores has it that in one of his angry moments he caused thunder to come down to burn some of his children and wives. In regret he left his kingdom to Koso were he later hanged himself. After his death his enemies decided to attack his subject but before they go to the palace a potent thunder struck them and killed them all, from that day he attained the honor of a god.

It is believed that he can eat fire and has special dances that he performs, Shango comes down and strikes with his head and gives three rounds down to the drums. He flaunts his axe and touches his testicles and make threatening gestures. Like lover, he tries to demonstrate the size of his penis, bends and make winks to the women. The dancers imitate his movement. No other orisha will give higher jumps, dance more violently or make stranger gestures. The dances of Shango usually are erotic or warrior like. Commonly Shango is portrayed with an axe (the symbol of thunder), and his favorite colors are red and white, which are regarded as being holy.

I can’t but agree with the many that Thor by Marvel is Shango. Take a look at is outfit and cape and tell me if am lying.