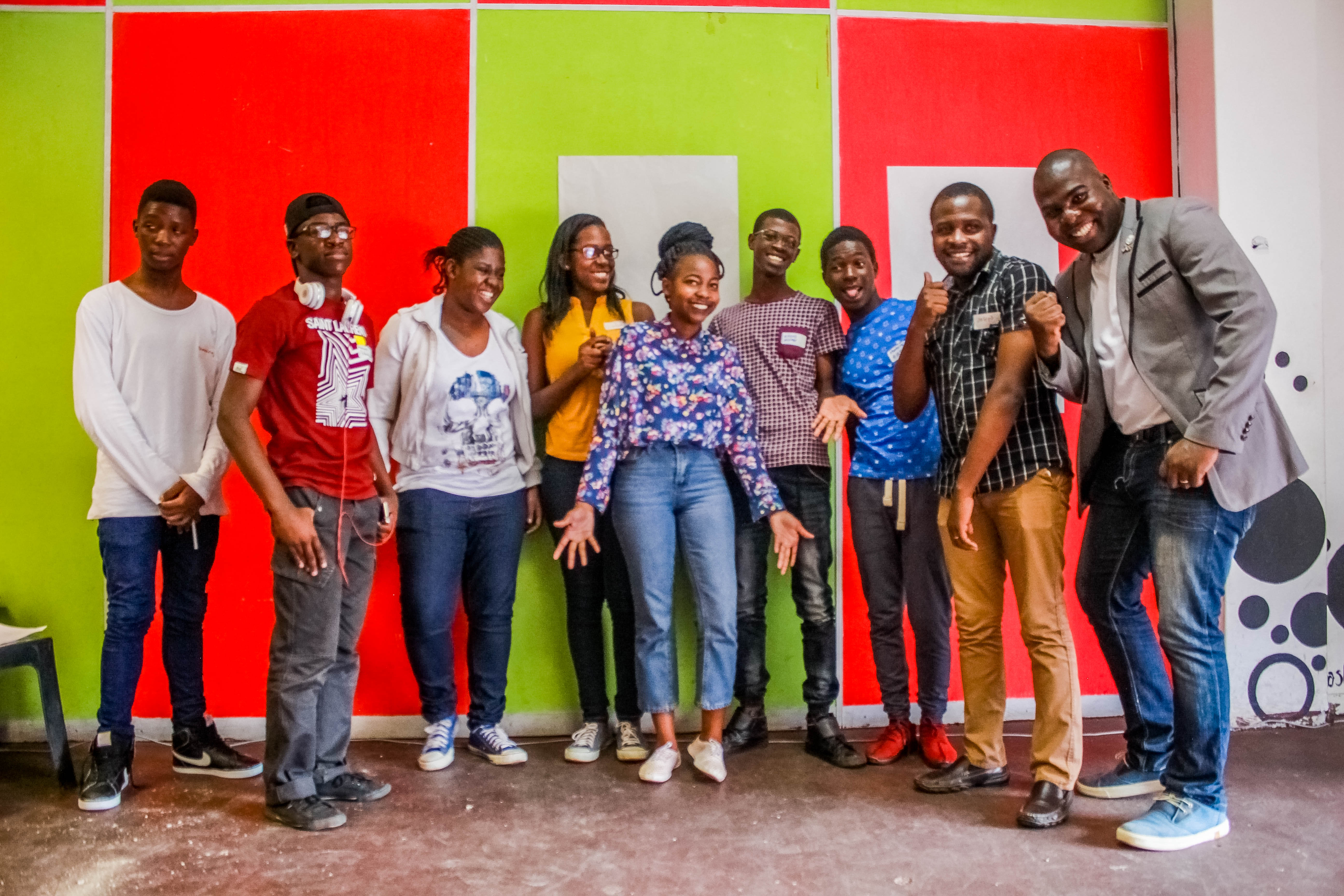 The first time I was introduced to the world of computer science, I was warned that it was extremely hard and would ruin my high school experience. I was told that only the extremely science and math-oriented students could thrive in that field. Already, Computer Science and technology had been put in a box that only certain people could access, and that box seemingly consisted only of writing endless code for solving problems or creating basic calculation programs. This was the case for every other science taught at school. We were taught to memorize, calculate and reproduce everything we were taught. Innovation and creative thinking was reserved only for the literature and creative writing classes.

Anytime I told people I wanted to study computer science, they were either very amazed at my courage or impressed with me, telling me that was where the money was. Eventually I began to doubt my interest in this field that had so far only showed me long nights of decreasing self-esteem working on difficult code I was not passionate about and finding solace in the fact that I would find a good and stable job after graduating from college. With my already strong background in the music and the arts I wondered if there was a way I could incorporate my interests into the world of technology and Computer Science in order to rebuild my passion for the tech industry and rediscover why I decided to take this path in the first place. The possibilities I discovered were endless.

The Arts and Sciences should not always be treated as mutually exclusive paths as there are many ways they could coincide to create new and exciting opportunities. Going into college, I met so many people that had found ways to merge their interest in the arts with technology. I was introduced to computer-generated music, 3D and 2D digital art, as well as using hard code to create art pieces. There is a whole world of possibilities out there and ways for people to use their creativity in varied ways. In our part of the world, students are made to choose between a future in either the sciences or the arts, sufficiently succeeding in cutting down their future opportunities by at least half. What’s worse is that due to the stigma attached to pursuing a career in Arts, people discard their dreams of including the it in their career plans simply because it is unfairly underestimated in terms of being a rewarding career path. 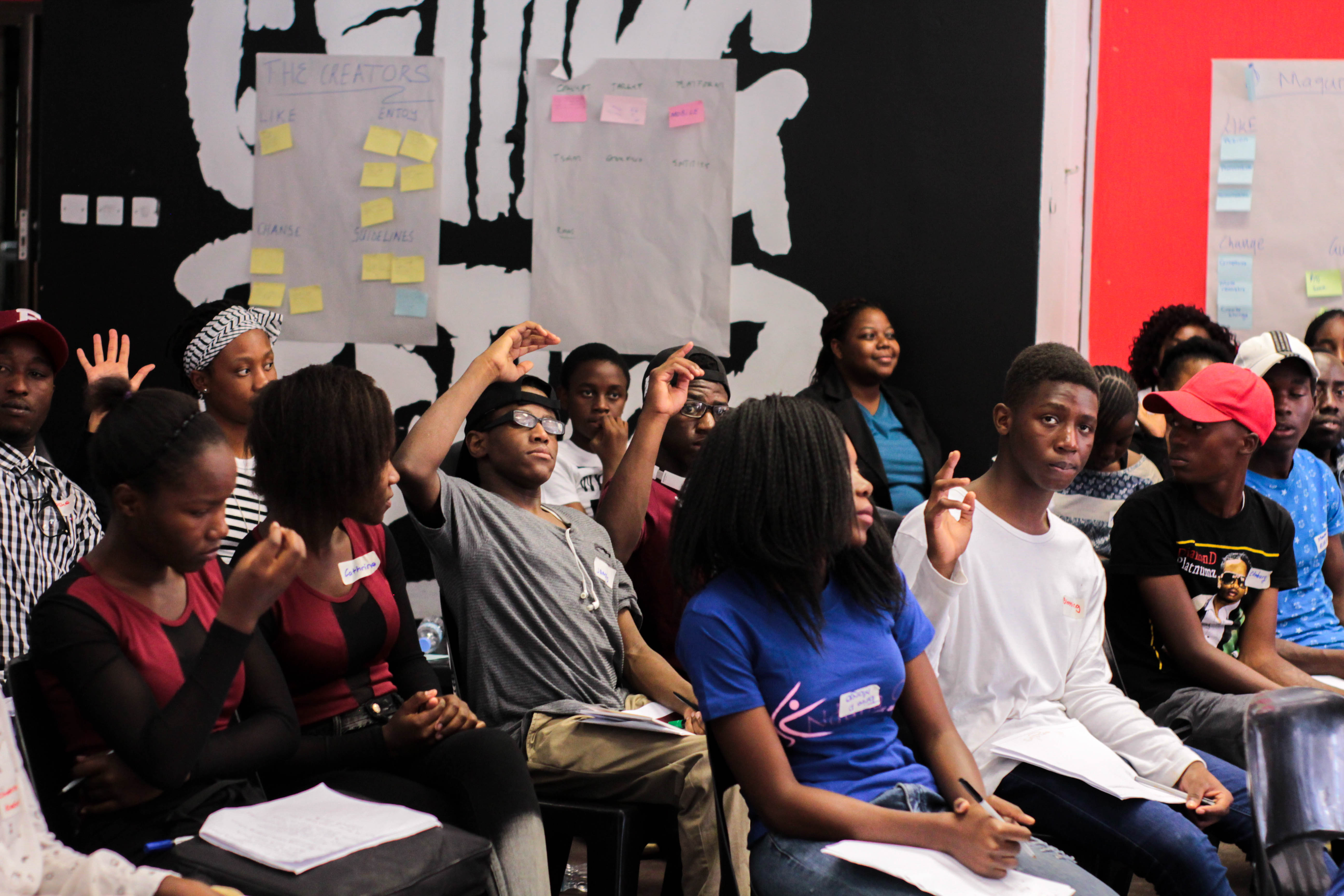 This summer I have the incredible privilege of interning with Leti Arts, one of the few companies in Africa that incorporates the arts and sciences by creating interactive Afrocentric digital content. With a team of illustrators, programmers and content creators, most of who have had no previous experience with the other’s discipline, Leti Arts has found a way to draw on each of their strengths to gradually share the African narrative with the world whilst creating an environment for their team to learn from each other and improve on their abilities as well. We live in a global society where our media is constantly saturated with Western images and stories. What Leti Arts is doing is creating an avenue for Africans to start taking initiative in the construction of our gaming industry especially which is still in its early stages in Africa. At Leti Arts both creativity and technical skills are valued and essential for success. I believe these two attributes should be encouraged in students especially in Africa where there is so much room for development. If one can find a way to innovate while using their combined skills from both arts and sciences to improve any aspect of life here on this continent, we needn’t look to external bodies for help because our own people have the capacity to bring about change. 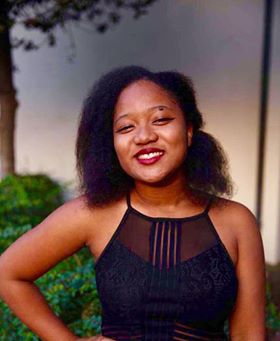 Anabel is interning with us from Pomona College, California. She is studying Computer Science and  minoring in Music.