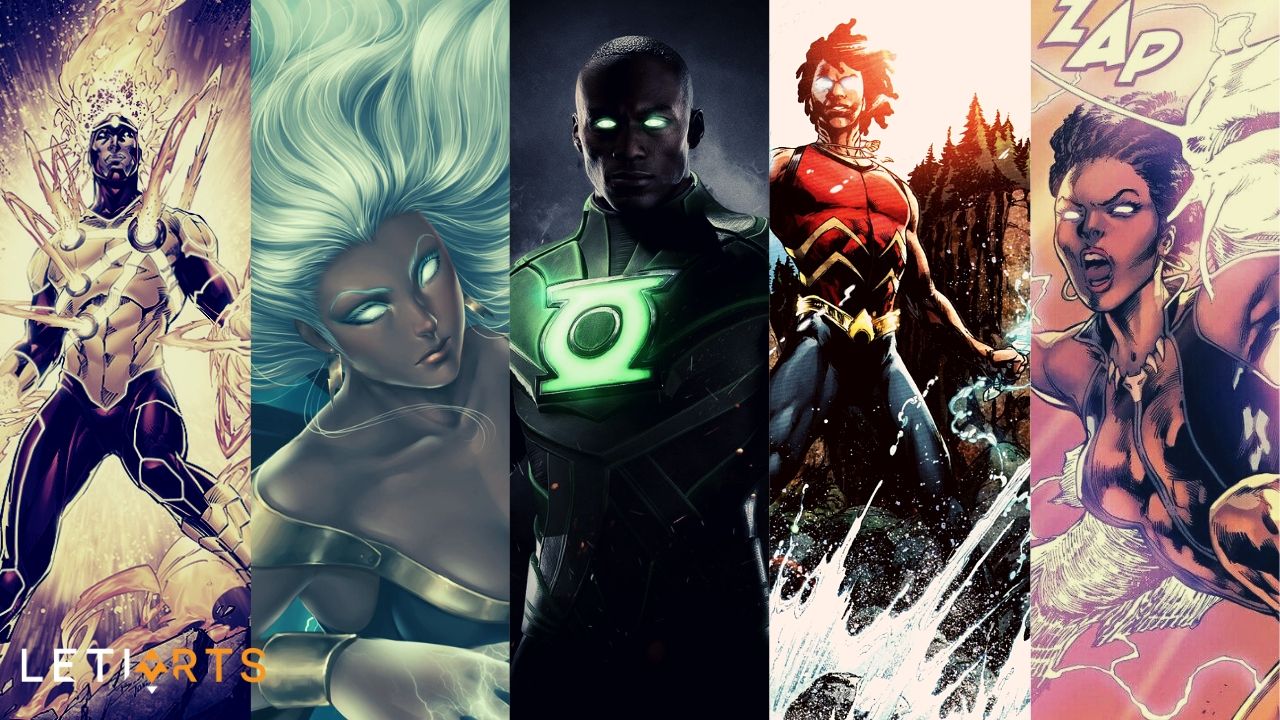 Did you know that the history of comics has really followed different paths in various cultures all over the world?

Let me walk you through a highly underestimated and underrepresented part of our world called Africa.

We can all attest to the fact that Africa is viewed as a continent clothed with poverty and diverse tragedies.

Yes! It is for a fact that the African Comic industry has suffered a lot of backlash and limited help.

Most people tend to think of comics as if it’s America’s superheroes and comic strips. Right?! The importance of Superman and Batman to comics cannot be overemphasized. They were both hits, at the time of their first appearances.

Black People have been portrayed in comics since the medium’s beginning, with their portrayals often the subject of controversy. The integration of black characters in mainstream movies and superhero comics has endured various impediments. We are revered for singing, dancing, and music but not for visualizing our sense of self. But hey, I’ve got Ghana’s legends “Ananse” the spider god who’s crafty, cunning in nature and uses his powers for good; and “Karmzah” the Super-heroine who uses her crutches to combat criminal activities worldwide. Interesting, right!

Black Panther is a big-budget blockbuster with a strong point of view, showcasing ‘African Culture’ in its mainstream Superhero movie. “Wakanda” the fictional black utopia was so majestic on the big screen and stole many scenes in the film. Oh Yeah! Africa on a high pedestal.

To change Africa’s status quo in the comic world, a number of African born creators, are beginning to make Africa a continent worth looking at. African comics are a giant step for the entire continent, just pay attention and Leti Arts might be right up your alley.

Leti Arts creates cross-platform interactive media products that blends African Culture with fantasy and science fiction to create awesome stories, digital comics and mobile games. Leti’s comic books have a unique presentation of African myths and folklore. All can be found on Afrocomix. Don’t forget there’s a special alchemy that comes when you tell African stories with Black Superheroes and guess what! Leti is committed to doing more of these.

“One cannot resist the lure of Africa” says Rudyard Kipling. This is a signal to the entire world that the Black Man, can!!