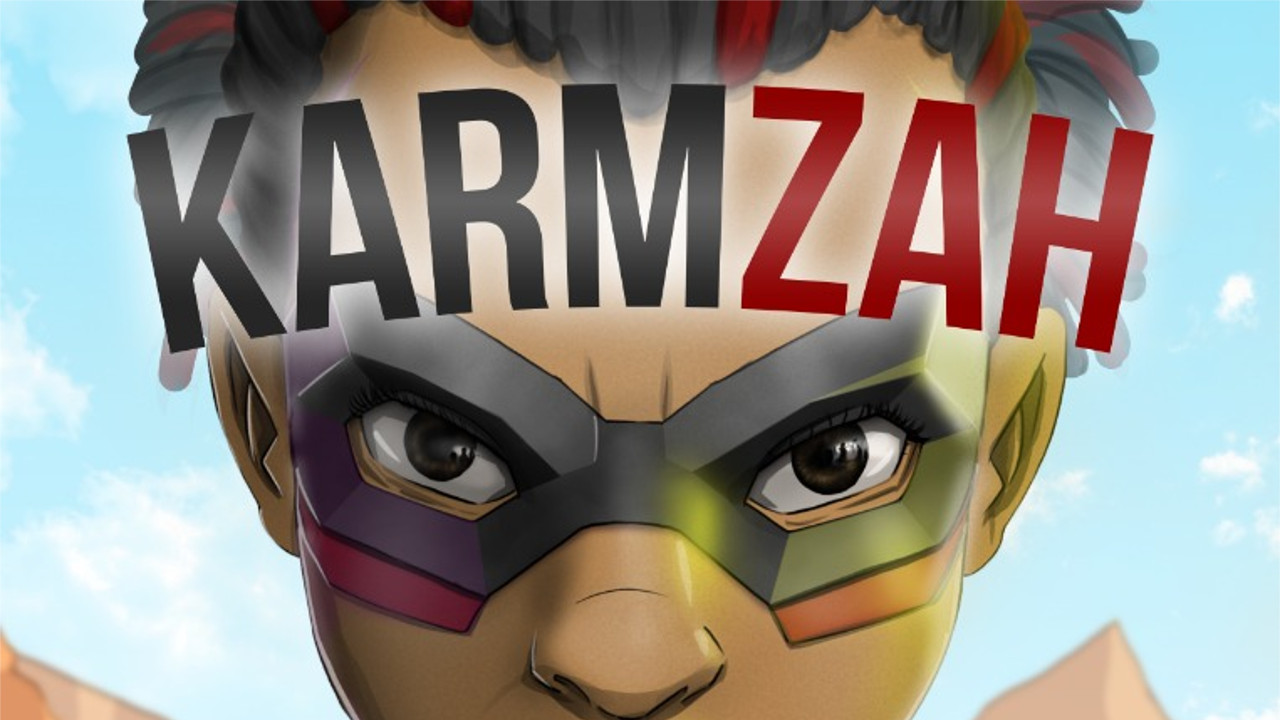 This era has undoubtedly seen many great heroes.

We all binged-watched The Flash series and contributed to the fact that Black Panther is rated the world’s 9th highest grossing film of all time (Don’t add that to your CV though!)

We’ve also seen a number of our favourite heroes struggle with various diseases and conditions such as deadpool with cancer, and Professor Xavier with paraplegia.

These are conditions real people face in the real world, but have you seen a superhero/heroine with Cerebral Palsy?

Maybe it was how unpredictable she was or her ability to make use of every single shape or perhaps it was her ability to intensify every emotion under the sun. Whatever it was, Science had been hypnotized by Art. This force of attraction between the two was stronger than the bond between Clark and Louis. This force grew stronger each passing day, and together, they created marvelous works. The world was truly in awe at the beautiful things they had created, but what Science and Art really wanted was to create something different.

Something never seen before

Something that would blow everybody’s mind…

Through the combination of Farida Bedwei’s creative writing skills and Leti Arts’ artistic and technical skills, the dreams of Science and Art were fulfilled and Karmzah was born.

You are welcome Science and Art!

But what makes Karmzah truly special?

Karmzah is the only super heroine with Cerebral Palsy, but her disability doesn’t stop her from running, flipping and fighting all the bad guys. In fact, her crutches give her the ability to do all these cool stunts!

Her super-cool outfit, the red highlights in her hair, and the fact that the person behind the mask of the body-slamming, knee-striking, back flipping, back kicking, and fist punching Karmzah is really just a geeky archaeologist, Morowa Adjei!

(We stan a versatile queen!)

The truth is everything, and I mean everything about Karmzah makes her special!

Leti Arts believes that representation matters in every aspect of life and couldn’t be prouder to have worked on Karmzah, whose story is a new addition to our Afrocomix.

We also believe that disabled characters in media can humanize disabilities and normalize assistive devices so people in the real world can fall in love with Karmzah and people who look like her, just like we did!

It is a sad, but true, fact that people with disabilities are seldom represented in comics, and we are glad to have Karmzah to help fix that. She’s telling the world, “Even though I need crutches to move around, I’m just as cool as any other hero you’ll see out there!”

And she is spot on!

Watch as she examines African artifacts as her alter ego Morowa Adjei and fights crime as Karmzah in all her awesomeness! Download the free Afrocomix app to see Karmzah in action!

To find out more about Karmzah, follow the link: https://www.youtube.com/watch?v=5HaZsUJIP6w

“Power belongs to us!”