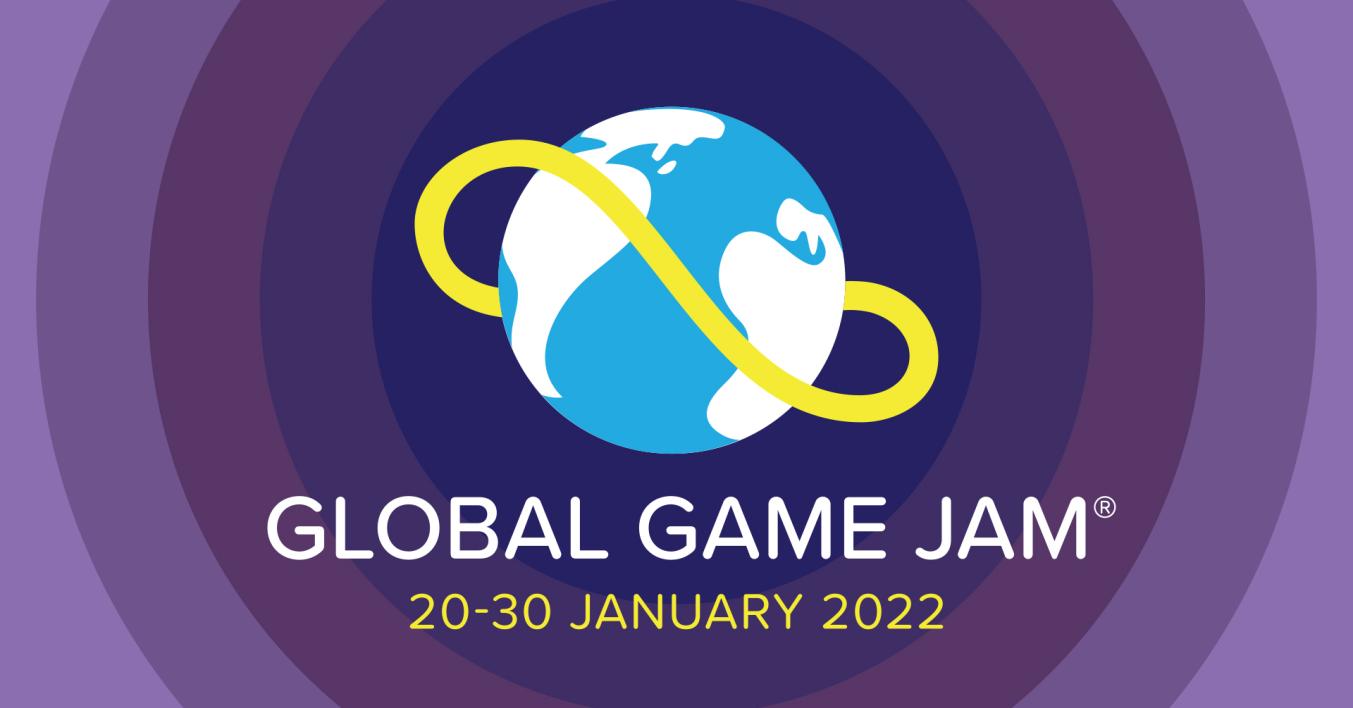 So once again the LETI LEGENDS JAM has come and gone. This year’s theme was Duality and saw some rather inspirational talent take part.  The jam kicked off Friday 28th January and ran through the weekend.

The jam site was empty for the most part as the impact of Covid can still be felt meaning that a lot of the event happened online, discord to be precise. Artists and developers were present and quickly set to developing their projects for the jam.

This year’s Legends jam saw some rather interesting projects. Taking inspiration from the jams theme a pair came up with an obstacle course game that saw the character have to balance destructive tendencies with survival.

The game also drew inspiration from other projects like flappy bird and adapted certain control and design elements from it.

After much brainstorming and ideation the game finally began to take form. Artists began to put together basic design drafts that were later fleshed out and set up.

From there the developers took over putting into use the art and design elements they were handed. By Sunday the jam had seen brought to  life, a game fitting of its theme. I’m certain the participants had a wonderful time. We are all certainly looking forward to next year’s jam.